Due to licensing issues, FM 20 contains fake names for a number of competitions, clubs and awards. To fix this you can download and install an add-on from FM Scout  You can then  play FM 20 with real names.

Once downloaded, follow the instruction on the FMScout site

For reference, the folder structure of the path you need to apply the fix to is as follows:

The path to the directory is as follows:

A copy of the instructions follows:

This will fix Juventus from getting renamed to Zebre and prevent fake staff for them.

This will prevent Brazilian clubs from reverting to 3-letter names and will allow certain kits to be visible again.

The fix for Juventus and Brazilian clubs can only take effect with a new save because dbc files affect the saved game when it’s first created.

If your saved game was started before the 20.1.0 patch, you need to apply this fix to the 2001 folder as well!

Don’t agree with a name? You can change it.

Open the fix file in a text editor such as Notepad, search for the name you want to change, change it, and save. It’s really that simple. The fix will apply the next time you start FM20. 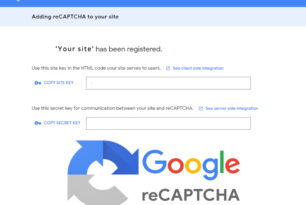 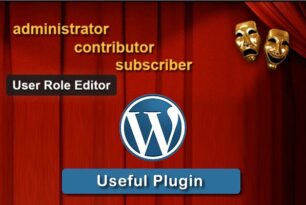 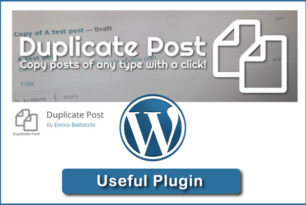